Previously, VIDEA has partnered with several community partners including Oak & Orca Bioregional School and Amnesty International to put together a series of events to begin some important discussions around Canada's colonial past and present.

In addition to a film screening, activities included a Family Day aimed at engaging the greater Victoria community in deeper conversations about the ongoing effects of colonization, residential schools as well as providing a space to re-imagine a shared future. We were fortunate to be joined for this community day by girls from the Walking in Wisdom Girls Group from Pemberton, and a few former Aboriginal interns.

*quote from Parks Canada at http://www.pc.gc.ca/eng/agen/aa/index.aspx 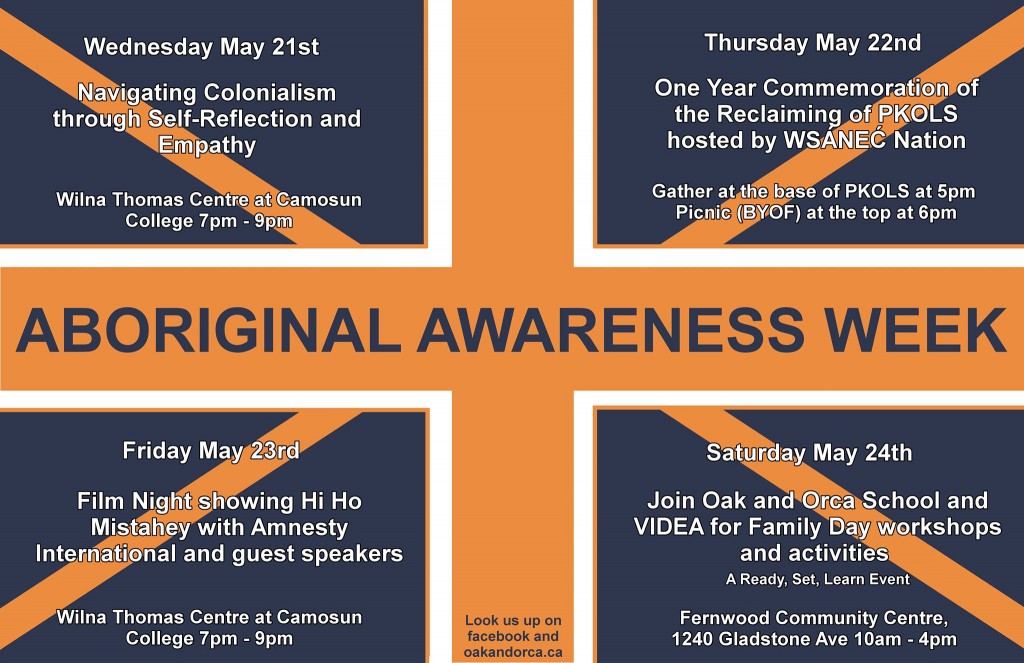 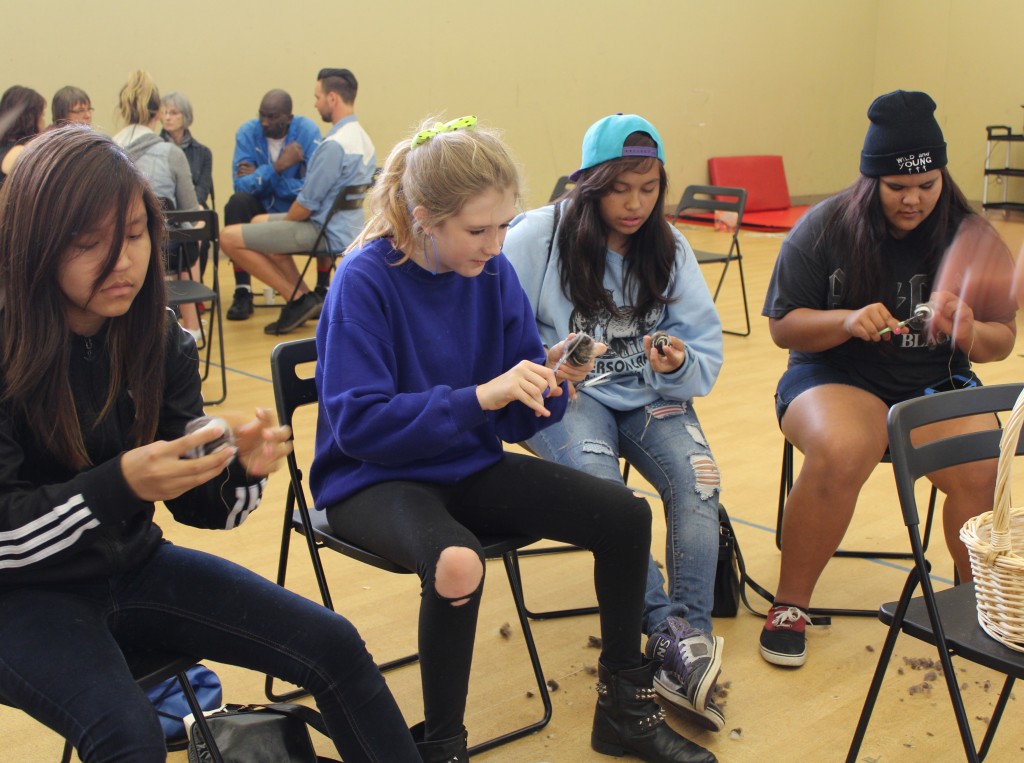